WestPac Express and the AMI Group 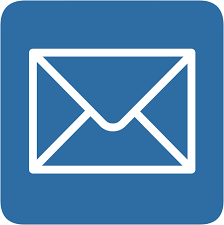 For vessel operators and teams working within disaster relief, medical emergencies and hostile situations, clean water becomes the most vital of resources. So it is not surprising that within Naval/Defence protocol, selection criteria for onboard watermaker and desalination equipment is so demanding, and pre-procurement testing so comprehensive. Overseas counterparts stipulate explosive shielding on housing components, armoured cabling and metallic cable glands, higher weld and fabrication standards than standard civilian models, amongst other design modifications to ensure the durability of equipment that is not generally exposed to such hazardous environments. This usually necessitates custom designed solutions for Defence application, that increase overall spend. 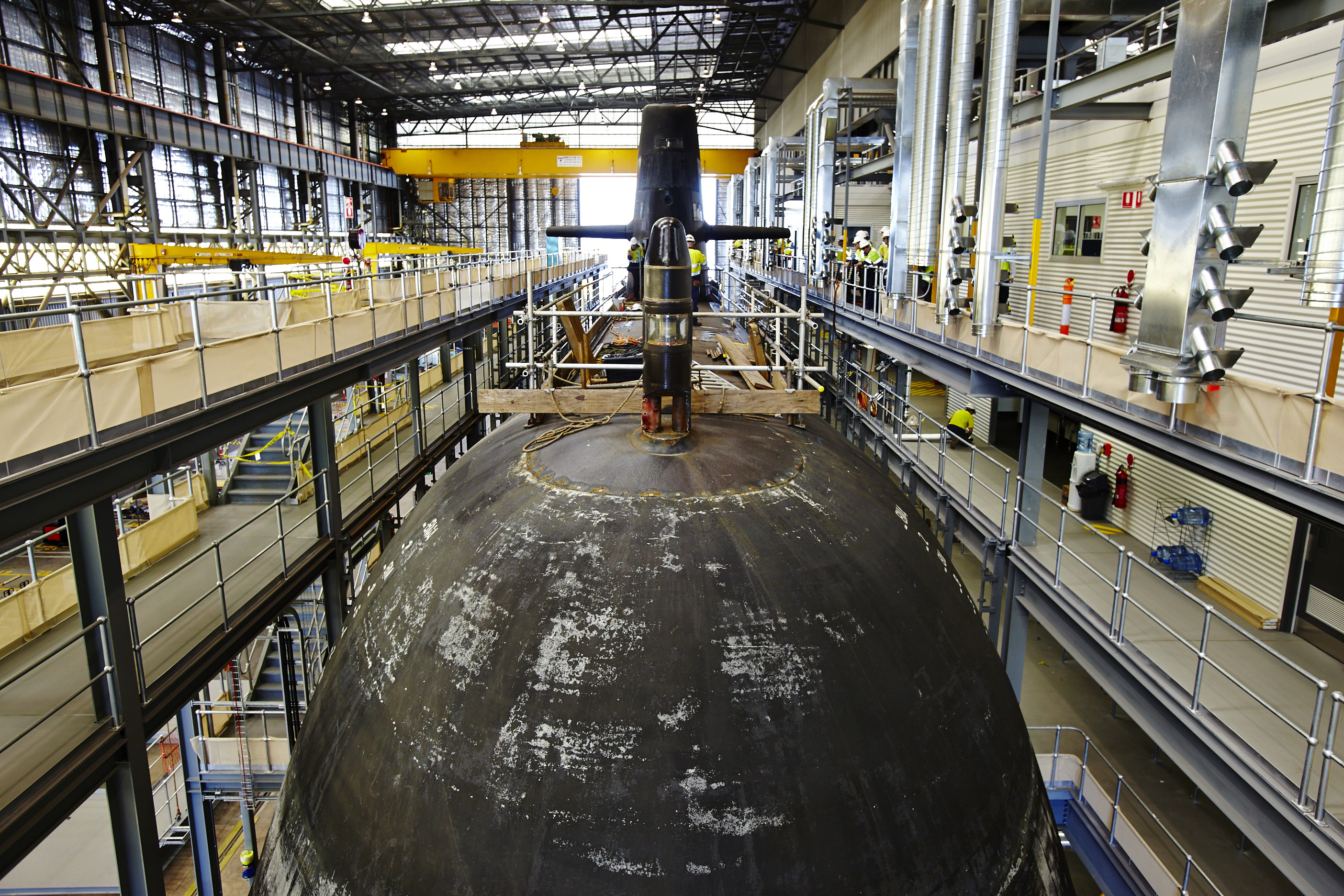 Typically for light commercial, or general pleasure marine, standard watermakers will vary between a conservative output under 100L/per hour, through to a more industrious 500+ L/per hour. For large crews, or shore based facilities, that requirement would not sustain vital environmental functions like providing water for drinking and showering, and reactor grade cooling for equipment. Industrial watermakers are capable of this output, often at the expense of flexibility during installation, and reduced efficiency when servicing is required.

AMI Marine, established 1986, with divisions in supply and servicing of equipment suited to Naval Defence, including desalinators, joined a small panel of agencies contacted by a leading builder for upcoming works on-board their fleet of Collins Class Submarines. When presented with the opportunity to assist with a modular system, maintaining the same footprint, whilst offering over four times the existing output of the current system in place, AMI was fortunate to be considered for selection. That partnership began several years ago, and has extended to a scope of supply for the next 26 years, covering the life of the Collins Class Fleet on which the units were installed, with operations out of Western and South Australia.

The selection process for acceptance of the units involved AMI working closely with supplier Parker Hannifin to ensure any questions from Engineers were answered, the Aqua Matic unit rigorously tested, documented, and a testing station setup in Western Australia to support local servicing.

As part of their project management system, AMI provide after sale support, with supplied desalination units utilized in this project being approximately five times faster to service than the original equipment, at a lesser expense. To meet ongoing requirements, a working classroom was setup in Western Australia by AMI, for teaching the crew maintenance of the equipment.

AMI completes a process of best practice for all projects, and provides an extensive project management scheme, maintaining a Quality Approval accreditation.

Since its inception, AMI has supplied many major works within the Defence sector both domestically and abroad, with a network of skilled Technicians and Engineers now in place across Australasia to support major shipbuilders, key shipyards and strategic Commercial and Naval Defence installations. 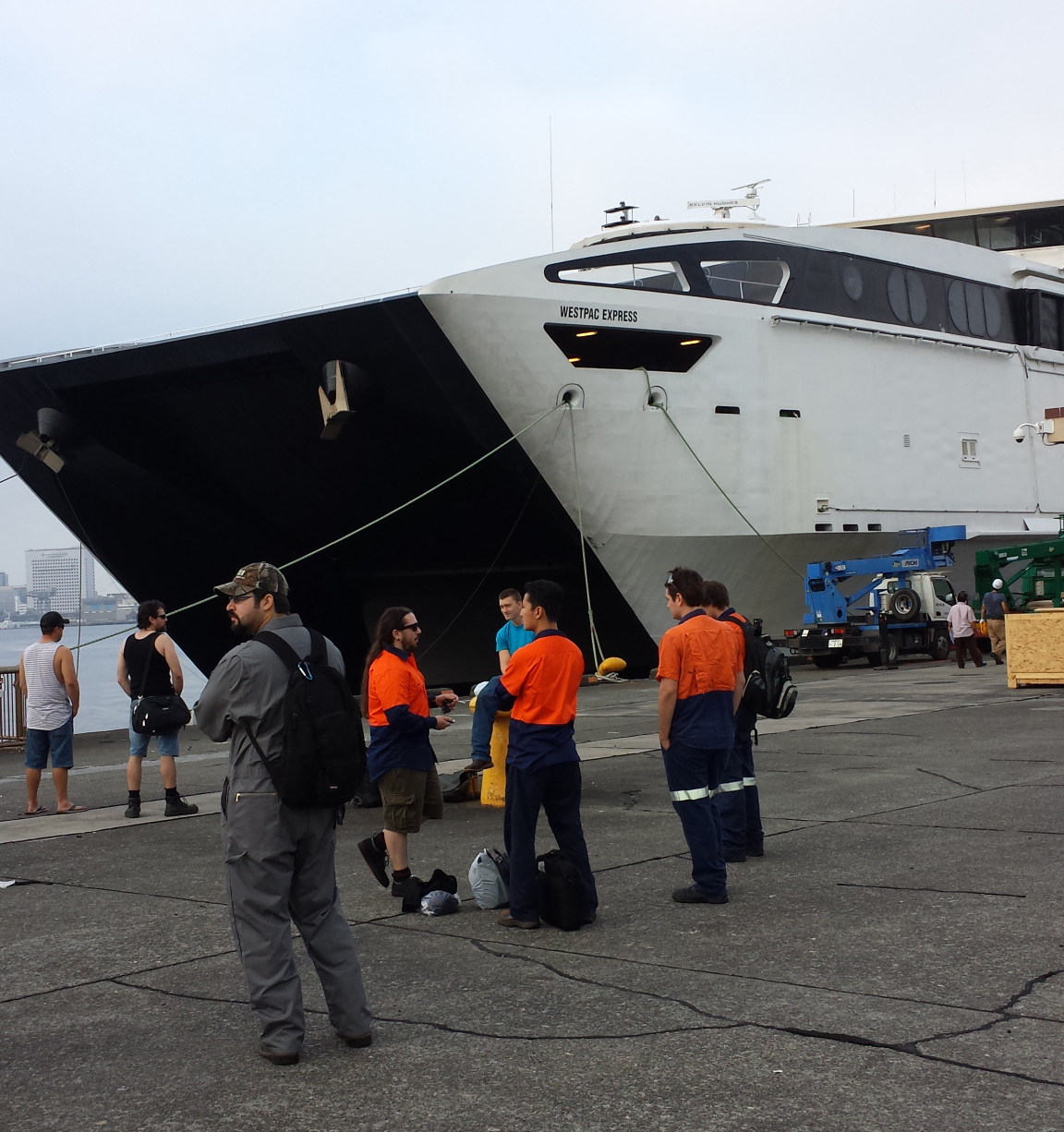 Further abroad, other key project highlights include Westpac Express, an Austal built, versatile high speed catamaran used for battle delivery and humanitarian aid by the United States Marine Corps. Based on the HSC type ferry concept this vessel is a prime example of leading edge efficiencies of transporting key personnel with logistics up to 10 times faster than other traditional methods in very shallow berths.

Mr Jim Black Manager of Austal Ships Service (WPEX) for the vessel stated ’Originally a 3 month contract given in 2001, the WPEX has carried many Marines and equipment based out of Okinawa Japan to support their mission and operations in many Humanitarian Relief Aid Operations and Military Operations throughout the South East Asia Region. It has proven to be an exceptional vessel for this task and the support shown by contractors (including AMI) have and continue to be a key element in the success of this vessel and its operations. AMI can be very proud of the supply and support of this program. Well done to all who have been involved over the many years with supporting this fine vessel and the continued efforts to make it mission ready 24/7.’

AMI are recognised high performers in areas of support where offline down time is just not accepted, and have serviced these type of vessels since their initial build in 2001. This type of service carries through the AMI Group of companies mindset for critical support of vessels handled by the international service team.

Achievements and new technologies in the industry mean a climate of ever improving innovation, and AMI remain focused on serving the Australian Maritime and Defence sector with new equipment and comprehensive supply solutions. For more information about AMI’s scope of service or supply for the Naval Defence sector, or to request a capability statement for units across the AMI Group of companies, please contact one of AMI’s Australia wide branches, or email defence@amigroup.co